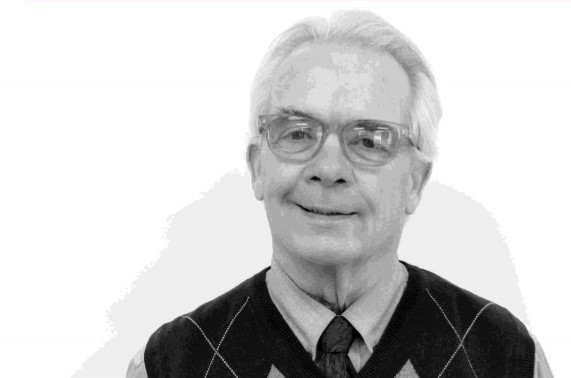 John wanted to be an attorney since he was a kid. He made that dream come true, but it was quite a journey getting there!

John studied pre-law at Green River Community College, WSU and UW. After he was drafted in 1972 and came back with a bit of an ‘attitude’ as he says, he paused his legal studies. Instead, he became a chemist and worked in quality control and microbiology for Rainier Brewery. Once the novelty of free beer wore off, he got bored with the repetition of the job and decided to become a science teacher.

He taught science at Ingraham high school until several Seattle schools closed in the 1970s forcing John out of a job. He pivoted again, using his early computer knowledge to get an interview with King County. He walked into the county’s room that housed three new IBM 286 computers, and nobody knew what to do with them, except him! His career with King County spanned 16 years.

It was in 1999 that a dispute with a neighbor over a boundary line led him back to law – click for more of John’s story. 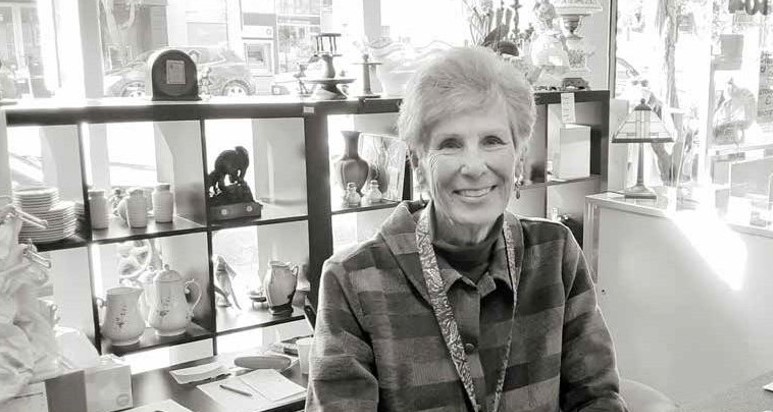 Saturdays are a great day to shop! Especially because you will get to meet Fran! Fran Zickes has been working in our thrift shop for 13 years – and will happily give you exceptional service with a smile! Fran started at the Senior Center working in the Café. She did that for about 6 months before she moved to the shop which she found to be more fun! Fran was retired, and wanted to find something to do with her time – and her husband was volunteering here for Meals On Wheels and roped her in too!

She has worked with 2 shop Managers before Aylene (our current Manager). Fran says Aylene is wonderful to work with; she is so supportive, so dedicated and truly a pleasure to work with. The irony is, that Aylene would use these same words to describe working with Fran. Above all, Fran’s favorite part of volunteering in the shop, is the customers, “I learn a lot from them” she says. Fran loves seeing all the donations – she says she’s not a shopper, but when she shops, it’s at the Stop N’ Shop! “Most of my wardrobe is from here,” says Fran.

Fran was working as a Flight Attendant in 1970, when she was transferred from Chicago to Seattle – click for more of Fran’s story. 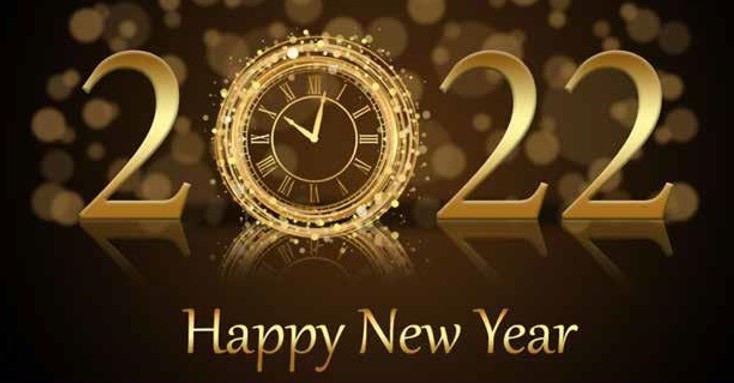 The clock has struck midnight. 2022 is starting to take shape and 2021 is in the rearview mirror. From all of us here at the Senior Center of West Seattle, we wish you a happy and healthy new year filled with friends, laughter, learning, and growth.

As we consider the new year, we have so much in store for our members. In the spirit of transition, this has us considering some resolutions of our own. If you will indulge us, we would love to share some with you. 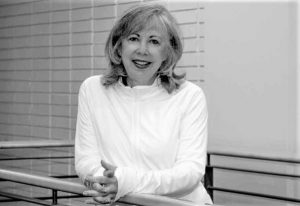 There are some volunteers that really have the passion—the passion to help and serve others. And, Jan Fisher is one of those volunteers!

Jan came to the Senior Center about seven years ago when a friend who played bridge here suggested she try volunteering. Jan had already served on many nonprofit boards in executive positions, but she really wanted to work with her hands and provide a service that she could see directly benefitting people. So, Jan joined our kitchen crew and immediately knew she was in the right role. She loves seeing people’s smiling faces as they enjoy food at the Senior Center. 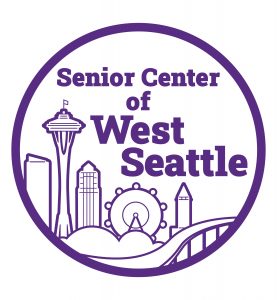 July-Aug '22 Connecting at the Center Newsletter